NealGuides has provided FUT.GG readers with his Top 5 Gameplay Tips to start FIFA 23. Neal is an experienced creator of FIFA gameplay tutorials, and has already added plenty to his channel for FIFA 23. Here he breaks down what he thinks are the most important things to bear in mind when starting you gameplay journey.

Be patient in FIFA 23, you are going to see numerous changes to some core features that you haven’t used before. The most dramatic change has been Left Stick Dribbling which on new gen, is called Technical Dribbling.

The key here is to give it time, as you play the game more and more you will get used to the animations and be able to manoeuvre around. A tip would be to hold the Left analog stick when the ball arrives to your feel completely away from your opponent to enable you have a “safe” left stick touch.

I am still trying to figure out the ins and outs but also tapping the L2/LT Button (shielding) can be useful when trying to protect the ball against the attacker.

Tactics are very important every year, but in the beginning we all try to find what is “META”. It is true that some formations are more “META” and effective when the game comes out, but if you are playing FIFA 23 for the first time, since FIFA 22, use the exact same tactics. Why?

Because you want to see what works, for example if you played 442, and always made a driven pass from your CM to your striker, you need to see if that exact play, or system that you used still works. It may hurt you in the short run, but it helps you learn the game faster because you can understand what has changed.

Losing a few in the short run > Losing more in the long run! 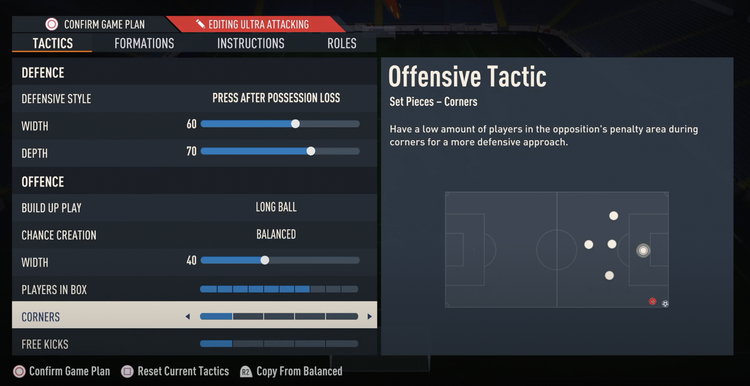 I would suggest testing the new mechanics, this is the skill moves and set pieces in the Practice Arena.

This year you can press the options button in the Arena, to access the “Camera” angle which you can change from “Third Person”, the traditional Arena camera behind the player, to “Gameplay” which as the name states, is a like a camera angle from gameplay.

This is an important feature as many players, practice skill moves in the Arena, but the new gameplay camera allows you to perform skill moves like you would in a match.

For example, if you do a ball roll, you have to move the right analog stick relative to the direction the player is facing, so in the Gameplay Arena, you can practice moving the Right Stick to the players right, relative to the way they are facing.

Once you practice it in the Arena you can take it to the Match and you will know the exact angle and muscle memory which to move your Right Analogue stick or perform the skill move.

You can also practice the new mechanics such as power shots & semi shooting and set pieces which have been changed such as penalties and free kicks.

It might be obvious but this year fast players are effective as they always have been, but I would put some emphasis on fast players at the back, always try to find a player with a higher pace and lower defending.

If you play Ultimate Team, normally on your back centre backs, try to use a shadow chemistry style. If you have a player with good pace already, you can apply a guardian chemistry style to get a players Balance (+8) and Defensive Awareness (+8) up. 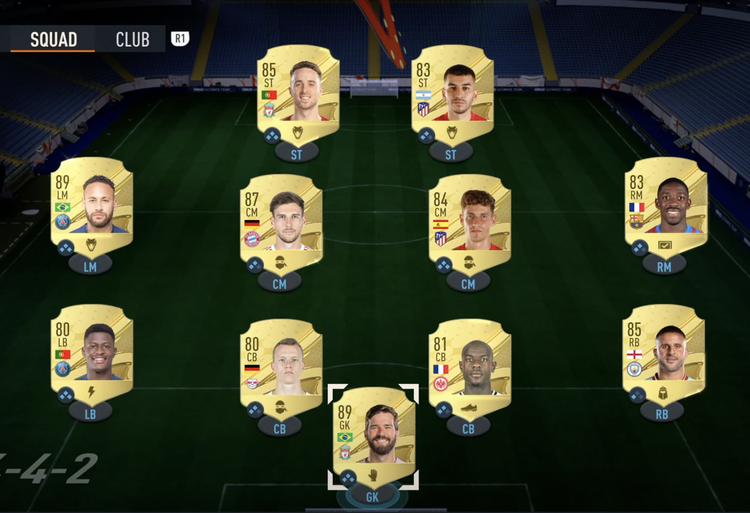 Chemistry this year has changed in ultimate team, and the biggest challenge players are facing is linking players. A new system has paved its way into FIFA, but it can be quite challenging to understand by reading the notes and seeing the Ultimate Team squad building mode. It can be confusing to get players on chemistry.

My best advice to learn this would be to head over to the Squad Builder and build a squad using their system. It’s an easy to use squad builder, especially on the computer and on the right hand side there is a chemistry window, which shows you clearly the thresholds to get chemistry, in which you can easily identify what player you need to add to obtain additional chemistry.

I would suggest just adding random players and having a look on the right-hand side, to get the gist of what is being affected. This is way I learnt and is probably the easiest method.

A final tip I would say is try not to worry about chemistry too much when building starter squads, in the beginning prices are high, for even lower tier players, try to fill in what you can, but if you have a player off chemistry don’t worry.

Also, you have five substitutes, so you can buy better off-league players and bring them on! Base stats is the most important aspect to determine how good a player is, you are better off, subbing a player on no chemistry with better stats, then a lower tier player for the whole game on full chemistry.

That wraps up NealGuides Top 5 tips for starting FIFA23. What tips do you have for getting used to FIFA 23 gameplay?