If you want help with completing the Hybrid Leagues SBCs, check out our guide with solutions here.

If you need to familiarise yourself with the changes to the Chemistry System, check out our guide here.

Note that some SBCs have been bugged at launch, this article is a guide on how to complete those SBCs assuming those bugs and requirement errors have been fixed.

The Hybrid Nations SBC is the second of the Advanced SBCs we'll be tackling, having covered the Hybrid Leagues SBCs in the previous article.

For this SBC Group, you will need to complete challenges using Players from multiple Nations, which will likely mean the Squads will be based on Players from the same League.

Before we start, the solutions shown below are just examples and are not the only way to complete the SBCs. They are meant to be used as guides and you will likely find cheaper solutions based on when you buy the Players and if you already have a few suitable Players in your Club already. 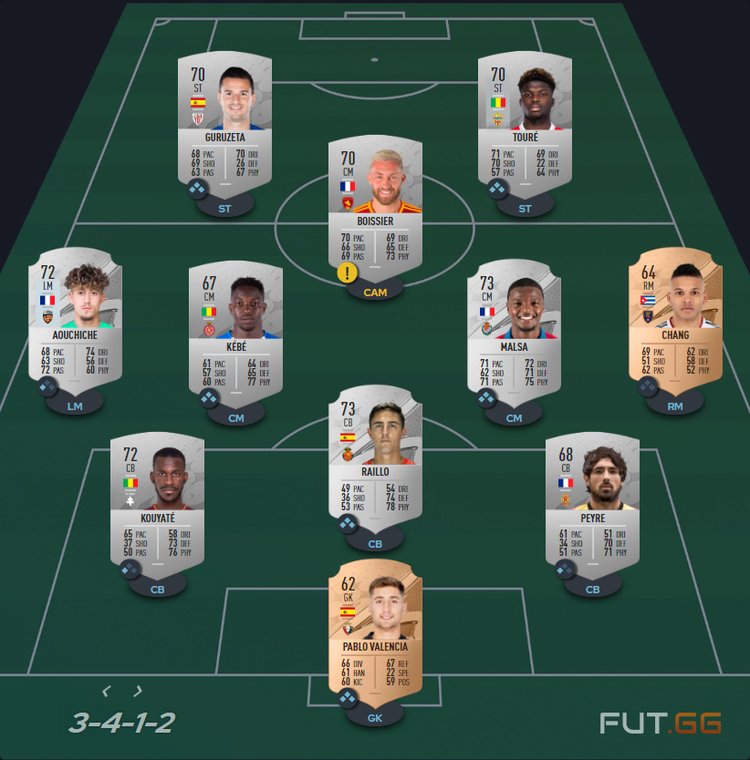 This is basically the same as the first Hybrid Leagues SBC as there are so many different ways to complete this SBC. You can use a mixture of Bronze and Silver Cards from a variety of Nations from the same Leagues, just as long as 4 of the Players are Rare. The low Chemistry Requirement means you can get away with a few players being out of position here too.

Six of the Best: 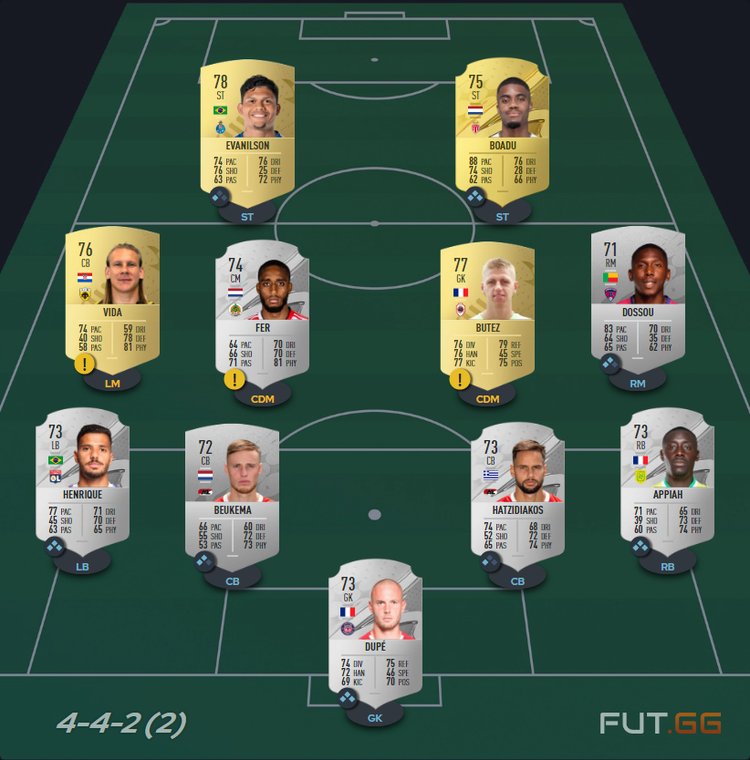 Six of the Best is another relatively simple SBC to complete, you just need to find a few strong links by using Players from the same League and/or Clubs. I went with a mix of Ligue 1 and Eredivisie, plus a few higher-rated Players to reach the 75-rating requirement. 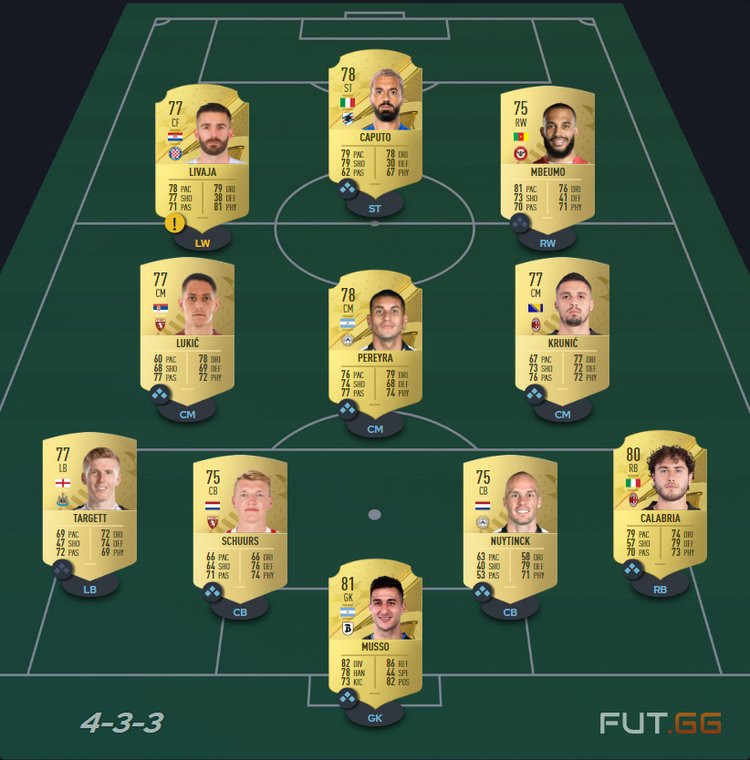 For Elite Eight, I’d advise using a League with lots of Players with a wide range of Nationalities. For my example, I went for Serie A, paring a few Nationalities (Italy, Netherlands, Argentina) to make sure I reach the Squad Total Chemistry Points, then it was just about adding in a few Players from other Leagues and Nationalities. The lack of Chemistry Points on each player means you can add Players from any Nation you haven’t used yet and not have to worry about whether they’re in the correct Position.

Although there’s a minimum requirement for Gold players, there’s no minimum Rating requirement, so they can all be 75-rated if you can find a solution to fit them all in one Squad. 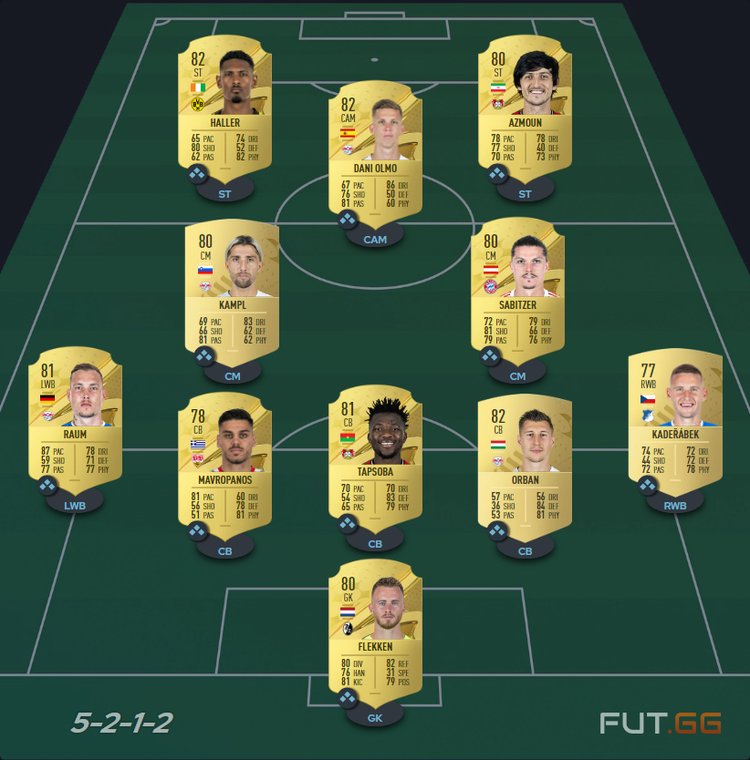 Around the World is relatively similar to Elite Eight, but now you basically need to build a full League Squad. I chose to use the Bundesliga as a lot of Nationalities are represented in that League and has plenty of Players around the 81-rating mark you’ll need to reach the Rating requirement, plus they have Kaderabek and Raum as ready-made RWBs and LWBs meaning you won’t have to use any Position Modifiers on them. Serie A and the Premier League would also be suitable Leagues to use for this SBC.