The League and Nation Hybrid SBC is the third and final Group of the Advanced SBCs we'll be tackling, having covered the Hybrid Leagues and Hybrid Nations SBCs in previous articles. These SBCs are notoriously difficult to complete, so you will likely have to spend a lot of time working through the solutions. Hopefully, this guide proves to be useful for your endeavors.

If you need to familiarise yourself with the changes to the Chemistry System, check out our guide here.

Note that some SBCs have been bugged at launch, this article is a guide on how to complete those SBCs assuming those bugs and requirement errors have been fixed.

For this SBC Group, you will need to combine the knowledge you gained from completing the Hybrid Nations and Leagues SBCs to complete progressively more difficult challenges that focus on mixing multiple Leagues AND Nations into the same Squads. While that sounds difficult, the process can be made easier by using perfect links, which we'll get into later in the article.

Before we start, the solutions shown below are just examples and are not the only way to complete the SBCs. They are meant to be used as guides and you will likely find cheaper solutions based on when you buy the Players and if you already have a few suitable Players in your Club already. 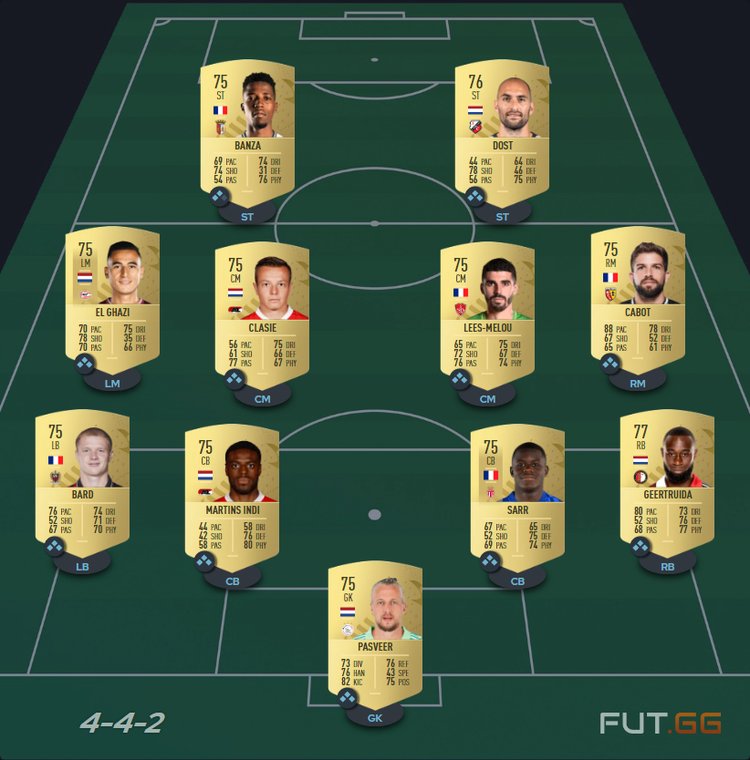 Fortunately, the first SBC in the Group is relatively easy as you only need to use 3 Leagues and 2 Nations. In this example, I've used 10 Ligue 1 and Eredivisie Players, with the two Nations being France and the Netherlands, so all that's left is to add 1 Player from either France or the Netherlands who doesn't play in either League, which in this case is Banza. 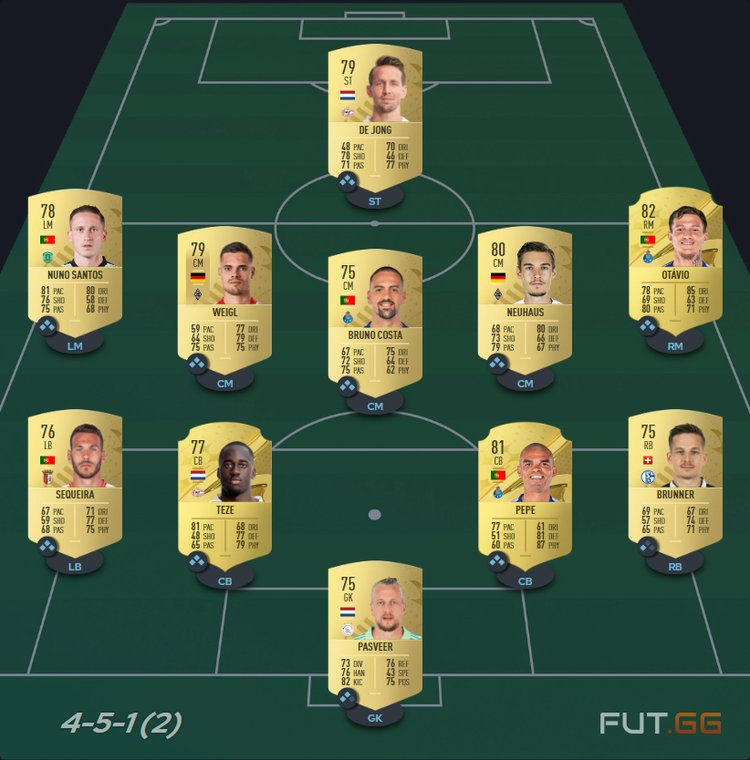 The Advanced SBC is relatively similar to The Challenger SBC in that you only need 3 Leagues, but now you have to fit in 4 different Nationalities. To reach the required Chemistry Points, I used a few Players who share a "perfect link", which is basically using Players from the same Club and Nation, as that's the best way to get all the Players on maximum Chemistry. I then added complementary Players from those Leagues from the same 3 Nations used, plus an extra Player from a different League and Nation entirely to meet the requirements. 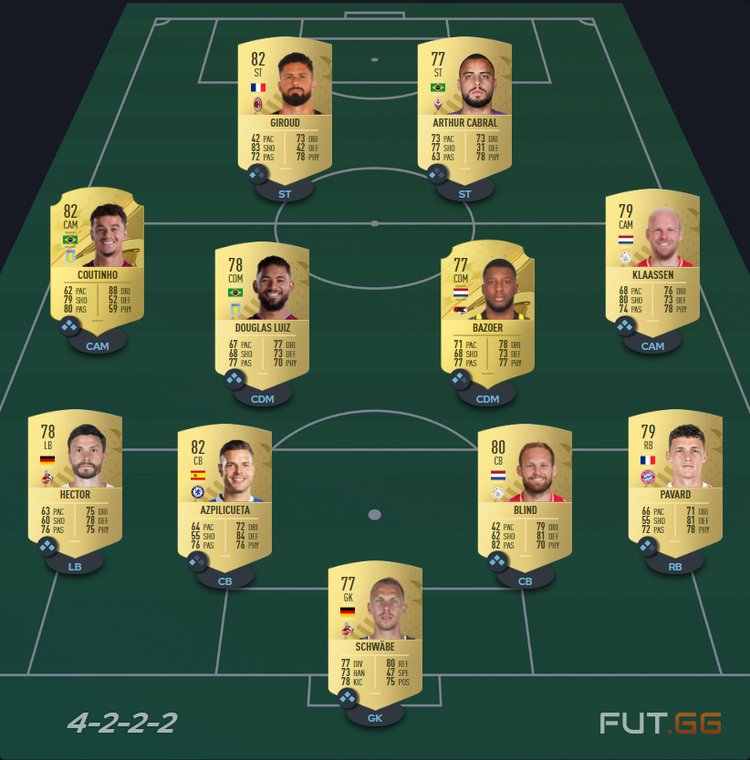 Now, as the title of this SBC suggests, things start to get really fiendish. But, just like in the previous SBC, it's made easier by using more perfect links. I used 3 different duos with perfect links in my example, then added an extra Player from their specific League to help with their Chemistry. The Players from the 4th League will need to be from Nations already used elsewhere in the SBC in order to gain the Chemistry Points required. 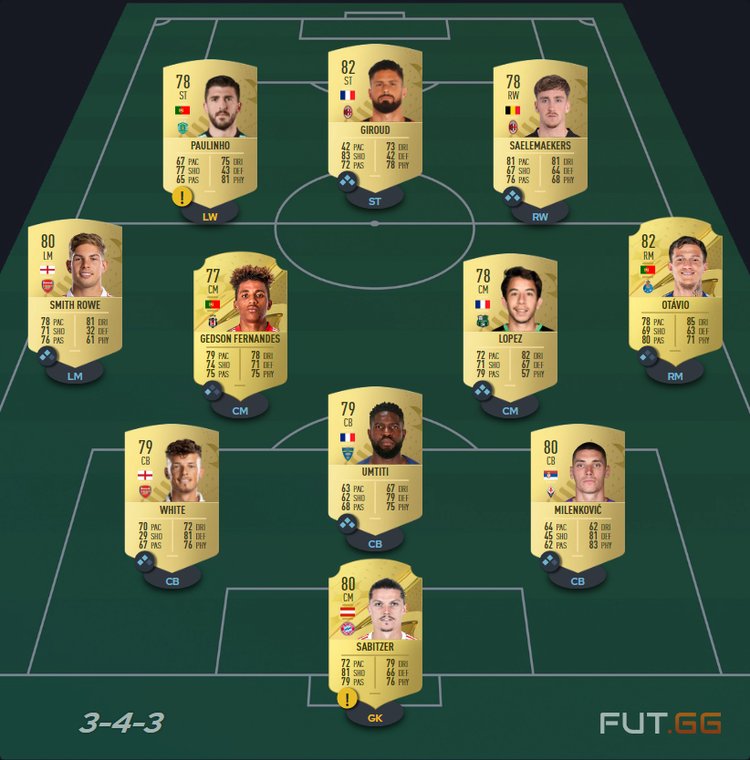 Now we come to the most difficult SBC of them all, Puzzle Master. Thankfully, while the requirement of Leagues and Nationalities has grown over the course of the SBC Group, the Chemistry Point requirement has lowered, which means that, although strong/perfect links are still required, you won't have to worry about getting every Player to maximum Chemistry, or putting every Player in their correct position, as shown by Paulinho and Sabitzer. Basically, what you're doing here is concentrating more on having the correct number of Leagues/Nations over meeting the Chemistry Requirements.